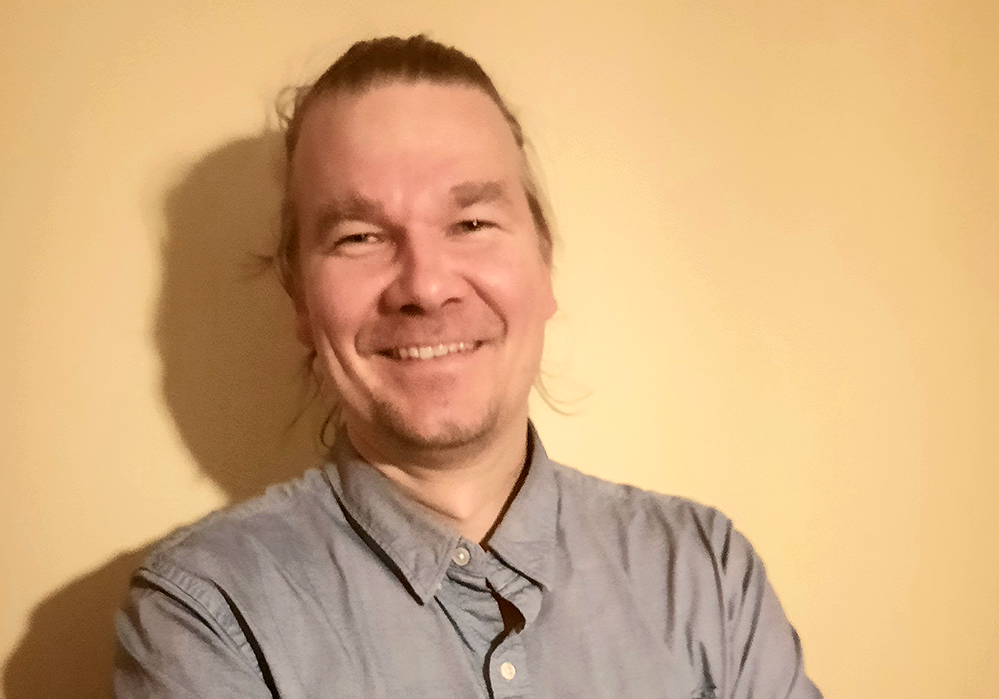 Ismo Puhakka will start familiarizing with JAMKO’s operations at the beginning of December.

Ismo Puhakka will start as executive director in January.

Many thanks once again to all applicants for their interest and time in JAMKO!

The recruitment team chose Ismo Puhakka for the position. We were looking for an Executive director with good communication skills, who would also have knowledge of the student union field, as well as interpersonal skills and experience working with volunteers, so Puhakka convinced the working group with these qualities. Puhakka has a doctorate in philosophy.

“It’s a great feeling to join the JAMKO team! I am very happy and grateful for the trust I have received and I hope that together we can build a student-oriented, open-minded and courageous JAMKO. New work and new challenges are of course also exciting, but I know that the path is made one step at a time. Let’s be proud of ourselves as we are and take care of each other! I’m already looking forward to meeting the membership, active students, future colleagues and partners. See you soon!”, commented Puhakka on his choice

Delay in Overall order of 2022