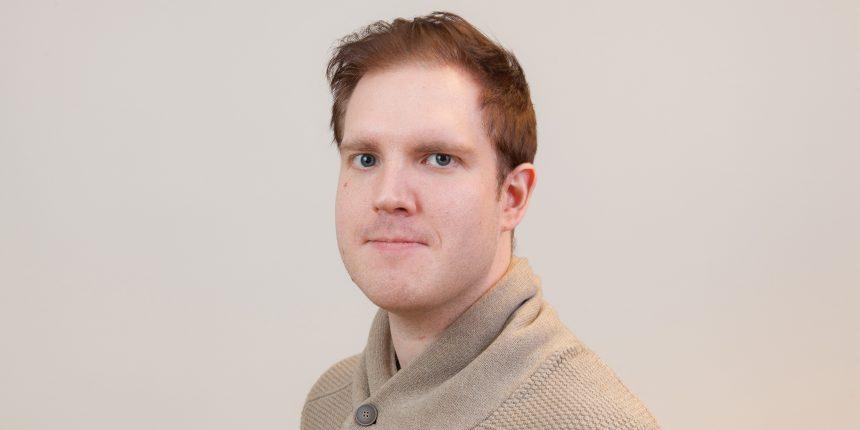 The first month of the year is over and time has gone past really fast, realizing that it’s already February. Many interesting things have come by. What has all this required that i’v got to this point? My answer is “lions nature”. Many times have I explained that I got into JAMKO by just coincidence and it was 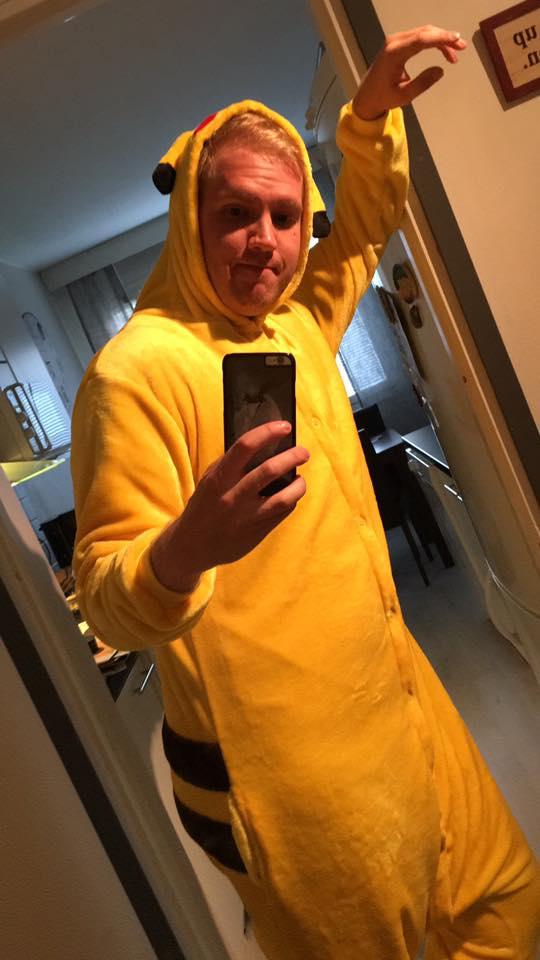 Courage is putting a pikachu costume to a party

an accident, but all in all, it had something to do with that lions nature.

What do i mean by lions nature? Courage, self-confidence and boldness. From these, in this text, i’m going to put pressure on courage. Why? Because in the end it’s one of the most important factors on making decisions, just as it’s opposite, fear.

The definition of courage is “A person or animal, that has boldness of doing some thing despite of fear”. courage comes in many forms and many things might need it. Courage is also very personal, as for some, joining in big events might need more courage then singing karaoke or confessing your crush that you like him/her, for others it’s the other way around. But i can guarantee that if you have bouldness and courage to do some thing that needs it, something good and beautiful will come of it and afterwards you can be a king. I like to challenge myself, but god help me if i have to sing karaoke or look a woman in the eyes confessing that i like her, i’d rather die.

Thus I always push people to do gather courage and something, that they’ve thought of doing for a while. In a sence you will fill the empty room you are sitting in. Even though things might not be the same afterwards, the outcome is positive and good, whatever the case, becoming acquainted with people or thinking of becoming a tutor.

Of course you can consult friends and family about courage and if the next step is the right thing to do. But usually courage is compared to madness, stupidity and gathering useless work. These are things you shouldn’t listen to, in the end making the decision is in your hands. If i’d add up all the times i’v heard these things, my diagnosis would be stone cold crazy and put on a straitjacket. “Your mad and crazy if your going to just let yourself fall with a rope like that” -said another freind to another, when the friend was thinking of trying bungee jumping.

On the downside, courage can sometimes lift self-confidence a little too much, when the person starts to realize what he/she is capable of. Being king and getting attention will take focus from the things that matter, so you should remember to keep yourself in check and be brave only at times when needed. Keep calm, don’t get big-headed. It’s okay to enjoy attention, but don’t tell anyone.

How does fear cover courage then? Fear usually refers ignorance and the unknown future, courage then again refers to the present. Without fear there wouldn’t be courage. Every person is afraid of the future and what consequences courage might bring, thus making fear holding back that person. Using courage to do something requires a little boost from that fear made pit, and if something doesn’t go as planned, that obstacle is encountered with new courage. Let’s not be afraid of that monster that the unknown future might bring? It might not even come.

Yes, my horoscope is a lion.

“Simba, I’m only brave when I have to be. Being brave doesn’t mean you go looking for trouble” -Mufasa

This is how we do Christmas in Finland