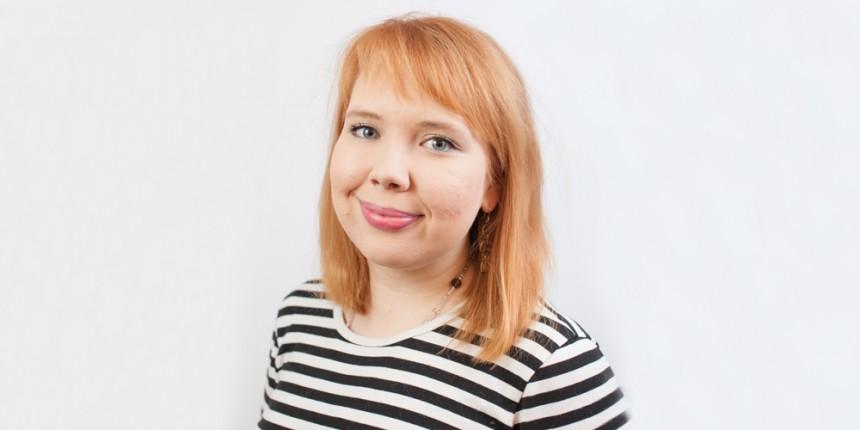 This is how we do Christmas in Finland

It’s almost that magical time of the year – time of Christmas. Some hate it, some love it; I myself am a big fan of Christmas time and have been waiting for it to come for quite some time now. Although Christmas is not particularly a Finnish thing, many people see Finland as the Christmas place – maybe it’s because Santa Claus is from here or because we have snow here in the winter.

What ever the reason is, there are different ways to spend Christmas in different countries. In my point of view in Finland we have a pretty consistent way of spending Christmas although different areas and families have their own traditions. That is why I wanted to share some things that I think are a big part of Finnish Christmas.

CHRISTMAS EVE IS THE DAY
Unlike in many other countries, in Finland people celebrate Christmas mainly in Christmas Eve (December 24th). That is the day when the Santa Claus visits, when the first Christmas meal is enjoyed and when families have most of the traditions. The Christmas day on the other hand is a day of relaxation and enjoying the presents you’ve gotten. When describing the Finnish way of celebrating Christmas, I mean especially the Christmas Eve.

DECLARATION OF CHRISTMAS PEACE
Every year, at noon on Christmas Eve, the Christmas Peace is declared from the city of Turku. It has been a tradition since Finland was a part of Sweden. The exact same declaration has been read from 1827 and before 1889 it was a crime to brake the Christmas peace. There are usually lots of people in Turku watching the declaration and it is also coming live from radio and television.

FOOD
Traditional Finnish Christmas food is quite simple. In the morning or sometime in the day we eat rice porridge and with it cinnamon and sugar or plum soup. In the porridge there is usually an almond and who ever has it in their plate either wins something or has to do something. In the Christmas dinner we have ham, different casseroles (carrot casserole, potato casserole, swede casserole, liver casserole..), boiled peas, fish in different ways, potatos and so on.

SAUNA
Oh yes, of course. There is no Christmas without Christmas sauna. Some go first thing in the morning, some later in the afternoon or evening. Not all people have their own sauna and most of the apartment buildings will offer a common sauna you can use in Christmas (and some other days as well).

SANTA CLAUS
As you may know, Santa Claus is seen as a Finnish character. Maybe that’s why many Finnish families will have a Santa as a visitor in Christmas Eve. In Finland Santa is the one bringing the presents. I hate to break it to you but it’s not The Real Santa Claus – people dress as Santa in Christmas and especially families with children ask them to visit them.

Last but not least, white Christmas. It’s very important for Finnish people to have snow on Christmas. I remember one Christmas when there was no snow at all and it felt so depressing! Maybe it’s because December is so cold and dark month and snow brings light to us Northern people.

Are you prepared for the Finnish winterweather?