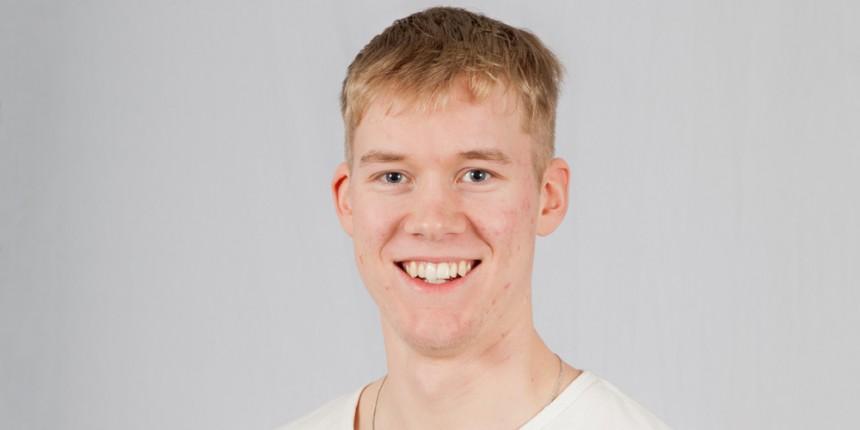 Another new face chipping in on JAMKO´s blog! I am Otto Martikainen a second year International Business -student and that is one reason I am writing in English this week. Not just because I like English, but also that JAMKO could become more understandable for the non-Finnish speaking students. I hope to expand understanding of JAMKO´s operations to those foreign students who haven’t heard much of us.

In this blog I will tell you about what my role in JAMKO is and what it means on the organizational scale. The title, which I go by, is Chairperson of the Represantives. It sounds fancy especially in English but let me open up the term and the role of Represantives.

The represantives hold the highest legislative power in the organization. This might sound very official but we have to look at an organization as if it was a democracy, which it is basically modelled after. An organization, in this case JAMKO Student Union, is based upon commonly agreed set of rules (like a constitution) and it operates following this set of rules. In our rules we have given the highest power to represantives, which means all the big decisions must be approved by the Body of Represantives. This ensures certain stability and legality in the process, as decisions and changes have to be approved by the majority.

Well what does the Board of Represantives consist of and where does it come from? Good news! It consists of students who were elected through represantive elections held every autumn semester. These students are volunteers interested in taking part in the student union. Every member of JAMKO, which means you have bought the student card, can run in the elections. The represantives consist of 25 members and their deputy members.

Important role of the represantives is to oversee the work of the JAMKO´s board. JAMKO´s board has very active role in JAMKO and it basically runs many of the operations JAMKO offers. Represantives and I as the chairperson oversee this work to make sure things go according to the budget and the approved strategy.

This is quick info about the Represantives role in JAMKO, any questions feel free to ask.

School is almost over..or is it?

On the Value of grades