The competition of the position of the Board’s chairperson was tough, as there was three candidates. The representatives voted a first year International Business student Jarkko Patteri as the Chairperson the Board for 2019. Patteri is a new active in the student union. Juho Niemelä 4th year information and communication technology student as the Vice Chair of the Board for the term 2019. Niemelä has been JAMKO’s tutor responsible this year and worked in the same position in the year 2017 in study field association JIO. Board’s Chairperson is responsible for Student Union’s administration and acts as the superior to the Board. Vice Chairperson supervises JAMKO’s service processes and events. 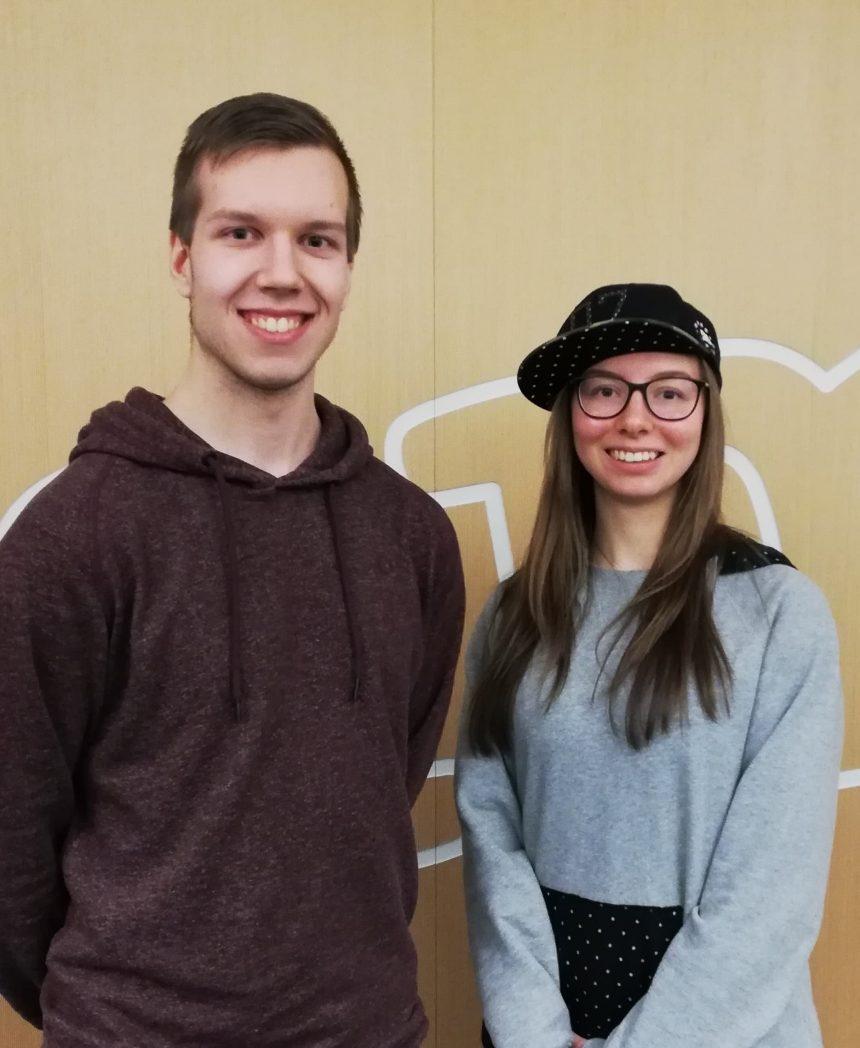 Members of the Board in 2019 are Antti Paunonen, Ossi Hytönen, Alisa Huisman, Klaara Lahtinen, Nea Tiihonen, Kiia Pöyhönen, Pekka Mannermaa, Alex Vinter and Elisa Vikman. The areas of responsibility the Board will decide in their first meeting on 27th of November.