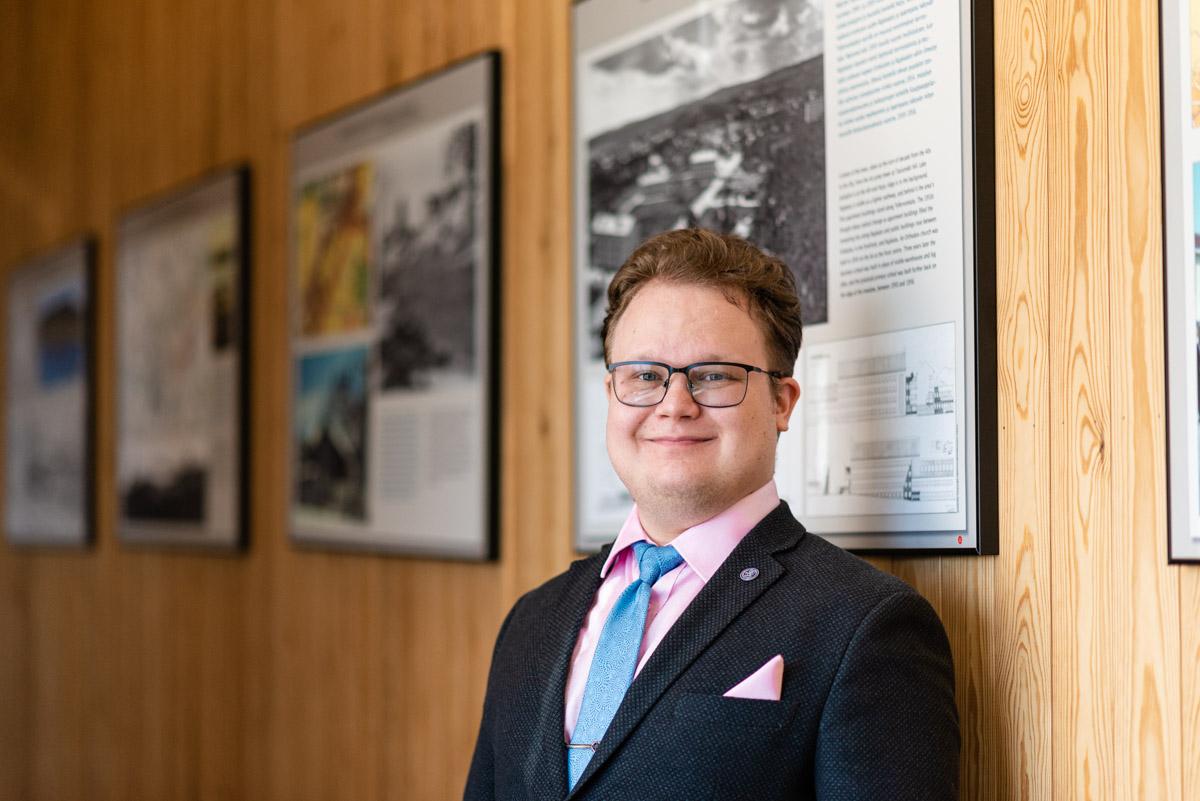 The JAMKO student union of the Jyväskylä University of Applied Sciences proudly nominates the chairperson of its Representative council, Peetu Luiro, to the Board of SAMOK, the Finnish student union association, for the year 2023. The board elections will be held at SAMOK’s General Assembly in Tampere on October 27 – 28, 2022. SAMOK ry is the umbrella organization of Finnish student unions, which does national advocacy work to promote the issues of university of applied sciences students.

“Peetu has been great,” sums up JAMKO’s Board Chairperson Niklas Sillander.
“JAMKO Student Union stands behind Peetu Luiro’s candidacy, guaranteeing that SAMOK will get an active who, with his inexhaustible work ethic and uncompromising values, will bring an important addition to SAMOK’s ranks,” Sillander says.

Peetu Luiro has a solid background in the field of student advocacy. He has served as the chairperson of JAMKO’s Representative council during 2022, led the regulation working group and represented university of applied sciences students on the board of the Central Finland Student Housing Foundation KOAS. He also serves as the chairperson of JOPO, a limited company owned by Student Union JAMKO. In addition, Luiro was a candidate in the 2021 municipal elections and the 2022 regional elections on the list of National Coalition Party. Luiro is a second-year International Business student at Jyväskylä University of Applied Sciences.

“In the upcoming parliamentary election year, SAMOK needs people who have strong views on the position of students and extensive political knowledge to move them forward. The funding of student unions is also in transition and requires strong influence work to make it meet the statutory duties of student unions,” says Luiro.

Candidate is available at JAMKO’s annual ball and, of course, at the General Assembly of the student unions, but his goal is also to student unions to discuss, either on-site or remotely. Follow Peetu’s campaign