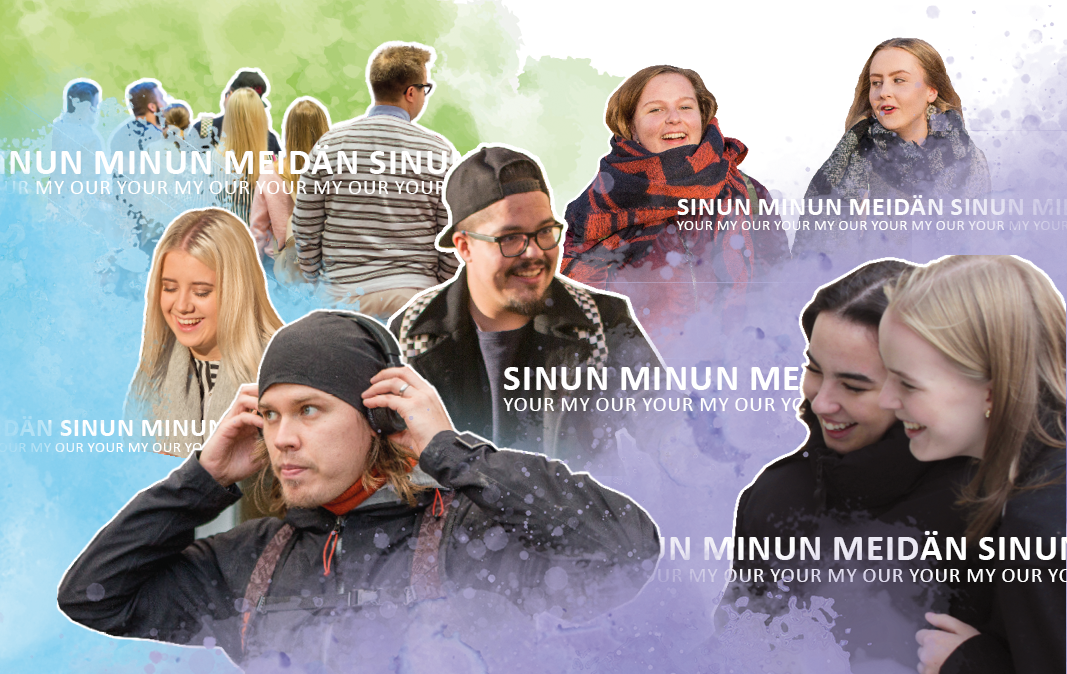 The Central Election Committee decided that the candidacy filing period for representative elections will be extended to Thu 29.9. until 3 p.m. A total of 8 electoral alliances have been formed by the deadline. It is significant that after a few years, all study field organisations are represented. There are also two political lists.

Lists are encouraged to become active and try to increase the number of candidates on their lists. You can still join the formed electoral alliances, you can form new ones, and you can also run for office as a non – aligned candidate.

You can find the contact information of the electoral alliances here

JAMK students who have joined JAMKO for the academic year 2022 – 2023 can apply. It can be done easily using an electronic form. Fill out the form here

More information on election practices: on JAMKO’s election website www.jamko.fi/vaalit or from the Central Election Committee at the address keskusvaalilautakunta(a)jamko.fi