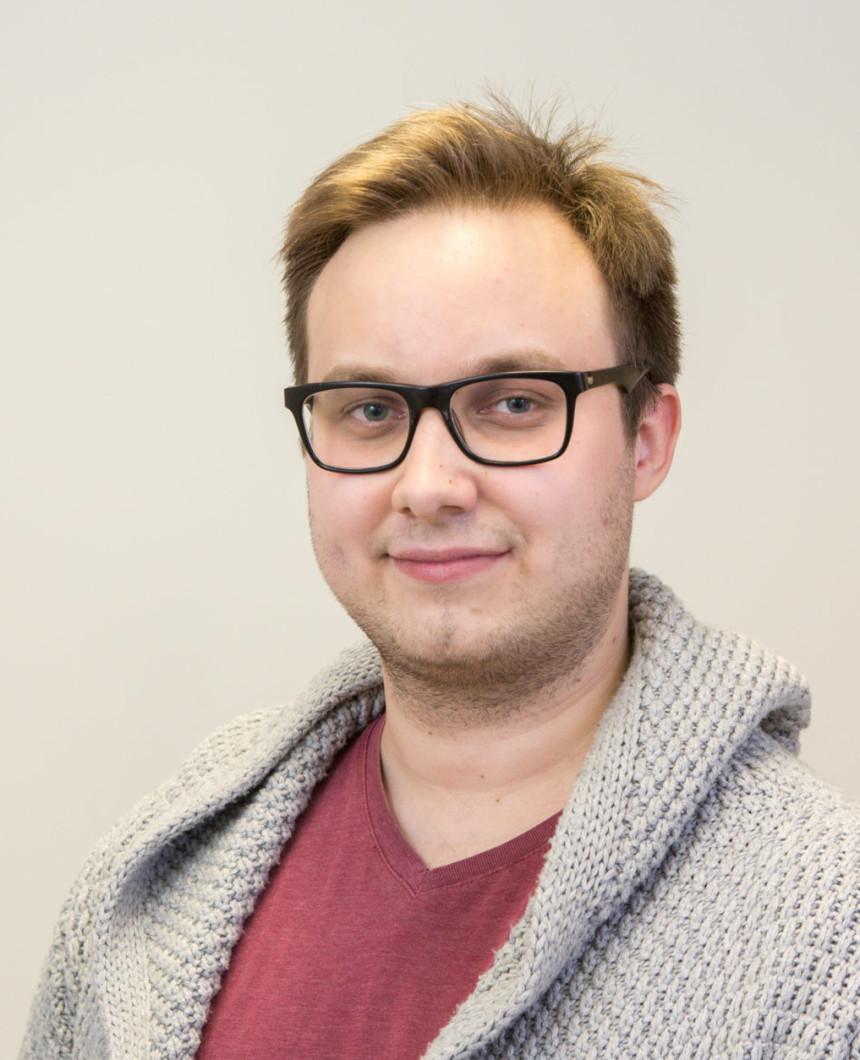 Mikael Rauhansalo takes care of the executive director’s duties until 30th of June.

Hannu Järvistö, Executive Director of JAMKO, starts his family leave on 31 March and returns to work on 1 Aug 2020. In the meantime, Mikael Rauhansalo, who previously served as chairman of JAMKO’s Board in 2018 and as the substitute for Järvistö in early 2019, will be in charge of the duties.

Rauhansalo takes care of all the duties of the student union’s Executive Director, including administrative and financial management and the supervisory duties of JAMKO staff until 30 June. Rauhansalo is responsible for eg. Opiskelija-aktiivina JAMKissa – study module, and for supporting the JAMKO Board and Representative Council in their duties. During the holiday season in July, contact Antti Paunonen, Chairperson of the Board, if necessary.